LAW OF THE KYRGYZ REPUBLIC

About change of borders of the free economic zone of Maymak

Accepted by Jogorku Kenesh of the Kyrgyz Republic on May 17, 2012

Article 1. Determine new borders of the free economic zone of Maymak on the site of 159 hectares from lands of the Cara-Buurinsky area in borders according to appendix (topographic map).

Article 2. This Law becomes effective from the date of official publication.

President of the Kyrgyz Republic A. Atambayev 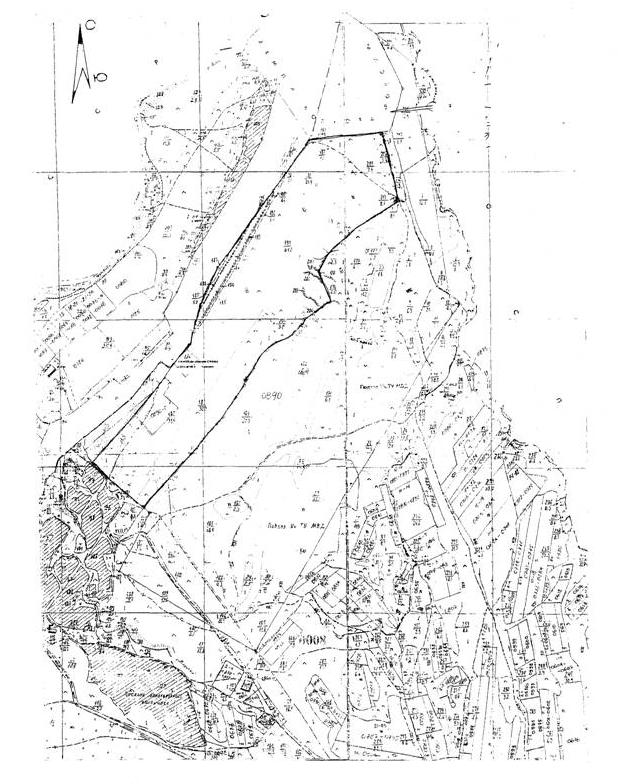